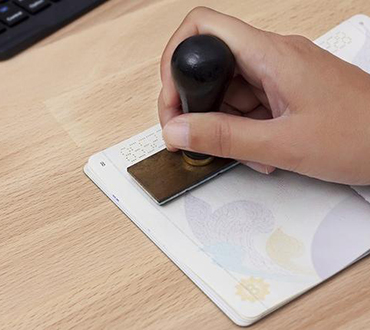 It is a major step towards attracting capital and skills

The UAE’s decision to grant long-term visas for various categories of investors, entrepreneurs, specialised talents and researchers in science, medicine, knowledge-based professions and outstanding students are expected to boost capital and talent inflows. The move comes at a time when the country is diversifying its economy away from oil and focusing on talent-driven sectors such as financial services, travel, tourism, health care, higher education, aviation scientific research and space technology.

Evidence from around the world indicates that highly educated immigrants contribute significantly to economic growth. Legal certainty on the number of years one can stay in a place is seen as a catalyst in committing talent on creative pursuits, savings and investments. In the UAE, the new long-term visas are expected to significantly improve the prospect of professionals building longer careers in the country. Historically, the transient nature, dictated by shorter term visas, restricted expatriates from taking decisions on their long-term investment plans such as buying a home, building a local stock market investment portfolio, investments in local mutual funds and or committing money in business ventures.

With a history of attracting expatriate talent, the new visa rules will lift the UAE’s profile as a major talent hub. Experience of many developed countries suggests that boosting immigration has helped innovation and productivity. Immigration’s effects on growth in Sweden are estimated to have been higher than many other OECD countries during the period 1986–2006, due to high education levels among immigrants. Many empirical studies on the effects of immigration on innovation have shown that an increase in the overall level of ethnic or cultural diversity helped (skilled) immigrants contribute positively. Even emerging market economies are tweaking their policies to attract talent and investments. China rolled out two new long-term visa schemes to encourage foreigners to live in the country in a bid to strengthen its economic development. China’s Ministry of Public Security began offering longer-term visas for foreigners of ethnic Chinese descent that would allow them to stay in the country for up to five years.

The changes in UAE’s immigration policies also point to the changing priorities. After the discovery of oil, the country was focused on building infrastructure and a sustainable, diversified economy. While infrastructure development required unskilled labour, the country is now moving towards more knowledge-driven economic pursuits that warrant inflow of talent and resources, demanding more sustainable immigration rules.