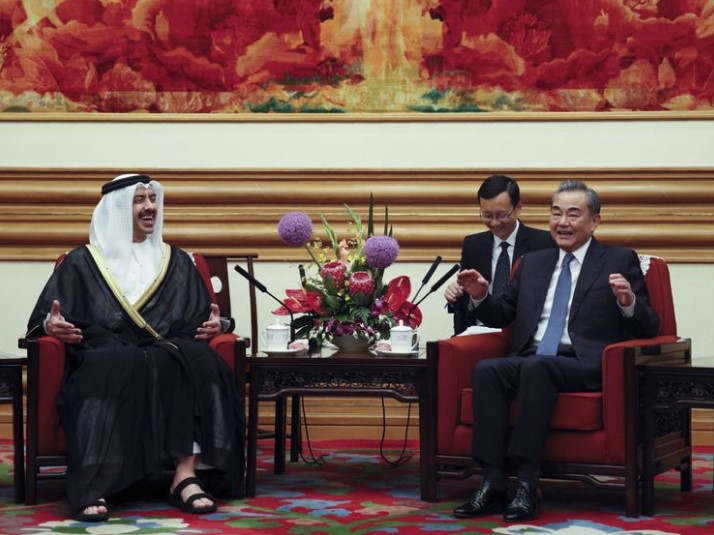 A delegation of experts headed by His Highness Shaikh Mohammed Bin Zayed Al Nahyan, Crown Prince of Emirate of Abu Dhabi and Deputy Supreme Commander of the UAE Armed Forces, arrived in Beijing yesterday to boost business activities between the two countries. UAE, to become part of China’s One Belt, One Road Initiative.

Business people in the UAE are very happy with the visit as it will strengthen trading, not just with China but with the other regions of the world.

Zahoor Ahmad, Vice President at MIE Groups, said he expected the visit to help tie a better node between two economies and approves a diplomatic standpoint. He Quoted;

“The UAE is to become one of the pinnacle regional territories, which will accelerate that development as a hub for growth in trade not only between China and the Middle East but also beyond,” he said.

He also said that one of the key components of the visit is to assist Chinese Small and Medium Enterprises across 22 sectors to look at investments within Africa and the Middle East. For us, this will solidify trade relationships and encourage investments opportunities.

China is the second-largest trading partner with UAE, with around $60 Billion in trade between the two countries. It is expected that the ties with an increase of up to $70 Billion at the end of the year 2020.