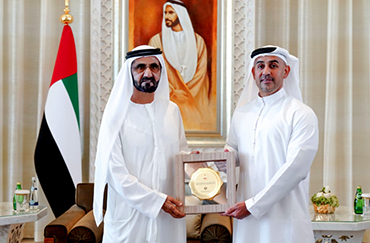 An annual World Bank report analysis, which measures 190 economies, has revealed that the United Arab Emirates is among the top ten exhibiting the most progress toward gender equality since 2017.

The report named ‘Women, Business and the Law 2020’, and the UAE has impressively improved its score by 29.4 points, attaining an overall score of 56.3 across multiple indicators.

The study’s findings show that the UAE improved across five of the eight indicators – mobility, workplace, pay, marriage, and parenthood. As a result, the UAE attained the second largest improvement following Saudi Arabia, which saw a change of score totalling 38.8 points.

In terms of mobility, the UAE was one of four economies where passport application procedures were made the same for men and women.

The report also highlights that the UAE was one of 12 economies that improved the pay indicator towards gender equality, noting that the country removed all job restrictions on women, allowing them to work the same hours and in the same jobs and industries as men.

Among many positive changes, as for the marriage indicator, the report acknowledged that the UAE “began allowing women to be head of household and adopted legislation protecting women from domestic violence.