Why the UAE rolled out new visa schemes 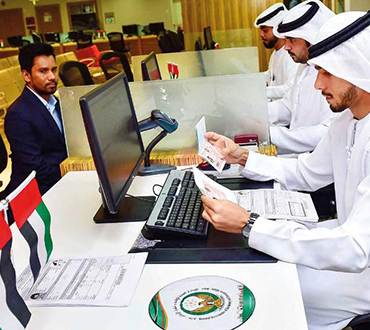 The UAE’s decision to offer long-term visas to property investors, scientists and entrepreneurs is part of its ongoing efforts to support the country’s move towards a globally competitive knowledge economy and diversify its businesses away from the traditional reliance on oil, according to analysts.

On Saturday, the UAE Cabinet announced long-term visas of up to 10 years. Until now, visas for expats have been valid for two or three years.

Other rules offer five-year visas to entrepreneurs and 10-year visas for scientists and researchers with top qualifications. Outstanding students can stay for five years.

Analysts welcomed the government’s long-term strategic direction, and said the decision would positively impact investment and employment trends. Jean-Paul Pigat, head of research at Lighthouse Research in Dubai, said the new visas were a step in the right direction and hoped that the policies would be further broadened so that even larger numbers of residents could qualify.