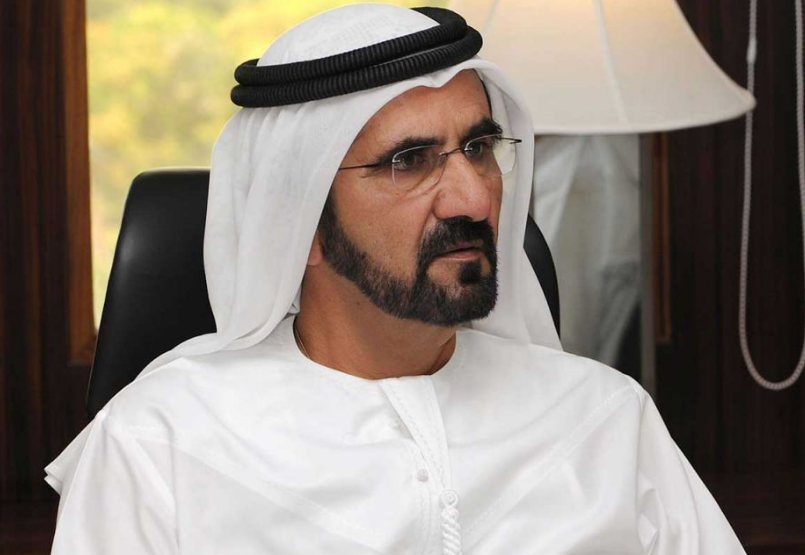 Sheikh Mohammed bin Rashid Al Maktoum, Prime Minister, Vice President and Ruler of Dubai along with his Cabinet has approved the economic and sector activities eligible for complete foreign ownership. The decision aims to support the growth of the UAE economy and position in the global arena hub for investment. A total of 13 sectors and 122 economic activities are eligible for 100% foreign ownership, which includes the manufacturing industry, agriculture, renewable energy, and space.

This initiative will boost the economy and attract more foreign investors to start their business in designated sectors and economic activities.

The review of the central bank has disclosed that the GDP grew by 2.2% year-over-year in Q1 this year and the non-oil economy rising 1.6% during the quarter.

Nine initiatives have been announced as part of the Abu Dhabi’s three-year plan, along which “Ghadan 21” initiative of AED 50bn includes “Abu Dhabi Instant License”, vendor payments within 30 days and industrial tariffs to name a few. This also includes a new scheme that guarantees Abu Dhabi Bank in case of defaults.

The government of Abu Dhabi will guarantee 75% of loan value extend to city-based SME’s run by local nationals and up to 60% for expat-run SME’s. In this case, the company should be active in their business for at least 2 years.

Remittances, on the other hand, has been declined by 11.7% year-over-year to AED 38.41bn in Q1 2019 and around 25bn was transferred through money exchange companies.

Indian accounted for 37.4%, followed by Pakistanis(10.2%), Filipinos(7.9%), and Egyptians (6%) off total remittances. Dubai and Abu Dhabi were listed as the most expensive cities for expats to live according to the newer survey published by Mercer.